When version 5.0 was released in 2004, PHP became a full-fledged Object-Oriented Programming Language (similar to Java and C#). 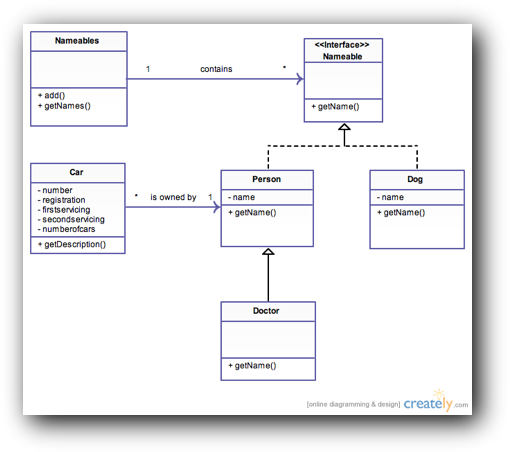 We will implement a web application which manages people, dogs and cars in a number of steps until we have explored the most important object-oriented constructs found in PHP5: