You are here: Home / News / Solaris, OpenSolaris, illumos and OpenIndiana 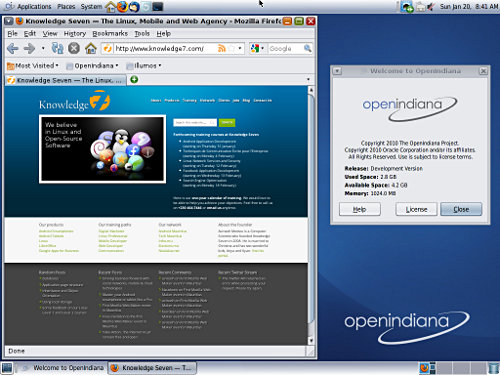 Solaris was originally developed by Sun Microsystem as a proprietary operating system:

In 2005, Sun released the source code of Solaris to the opensource community as OpenSolaris, the reference version of Solaris. Sun then released Solaris 10 with contributions from the OpenSolaris community.

When Oracle purchased Sun in 2009, they decided to stop contributing patches to OpenSolaris and continue the development of Solaris 11 as a closed project. This led to the departure of some the most eminent Solaris developers, e.g. the inventors of DTrace, ZFS, Zones & Solaris Networking, to create illumos, a foundation whose mission is to create and popularise OpenIndiana, a better Solaris than Oracle’s Solaris. 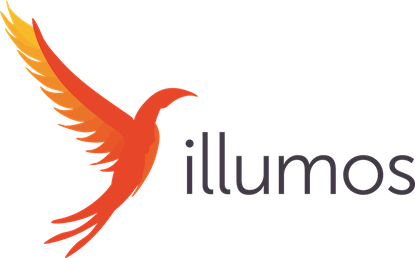 OpenIndiana is opensource and the latest release is dated October 2012. As a fork of OpenSolaris, the stated aim of the project is to become the defacto OpenSolaris distribution installed on production servers where security and bug fixes are required free of charge.

At Knowledge7, we provide Solaris compatible training courses to major clients using OpenIndiana. Feel free to contact us if you have similar requirements. 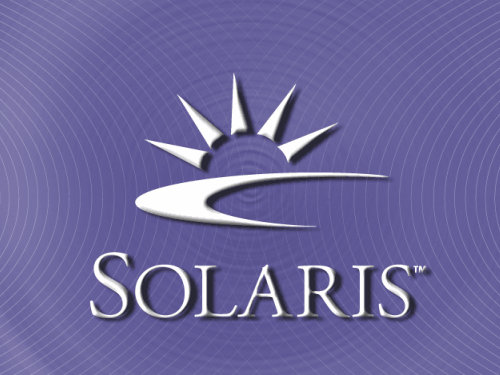