You are here: Home / Topic / Package installation from source 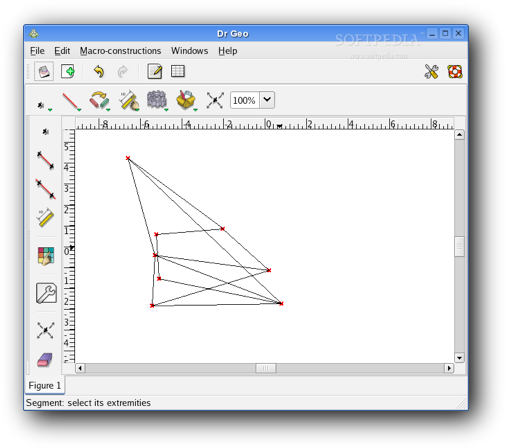 Sometimes we have to install open source software which are not part of official repositories and which cannot be downloaded in compiled form.

When this happens, the best bet is to install from source:

./configure is a script which checks whether all dependencies that the software has are present (e.g. other programs, libraries, etc.) In case ./configure complains and stops, the appropriate remedial action must be taken before running ./configure again.

When ./configure finishes, the next step is to run the make command which builds the software from its source code. Naturally, this implies that the computer must have a fully functional compiler installed.

If you are running, CentOS Linux 7 and later, install the latest version of FreeCiv instead.