You are here: Home / Topic / String Manipulation and Collections 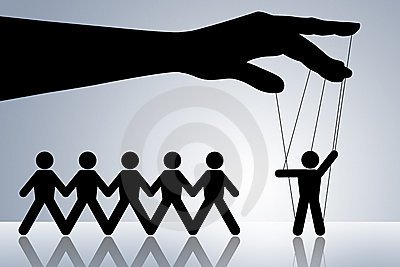 In Java, Strings are immutable i.e. cannot be changed and this explains why there exists other kinds of strings in the language, namely StringBuffers (since the beginning) and StringBuilders (since Java 5.0).

The best way to understand the syntax and semantics of strings in Java is to write progressively more complex programs. The work to do is: 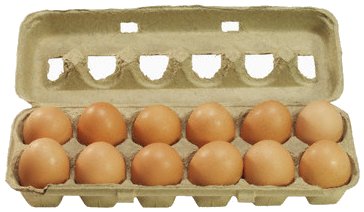 Java has a rich class library containing two very important kinds of collections: Lists and Maps. Lists are linear structures which can contain several elements. Typical lists include ArrayLists and LinkedLists. Maps are what are known as associative arrays in other programming languages and, when used properly, give the programmer a lot of power and flexibility. In order to master Lists and Maps, it is important to write actual Java applications. The work to do is:

Do not forget to refer to the Java API Specification when needed.