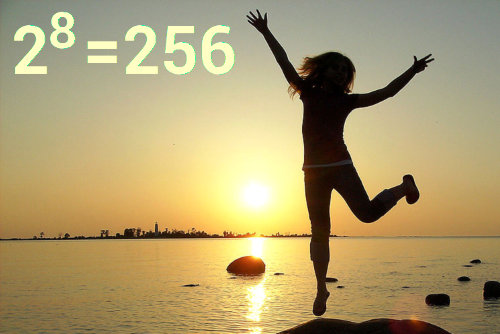 13 September is the 256th day of 2013 and, as you may be aware, we, programmers, love powers of two! Interestingly, Programmers’ Day is officially recognised in a number of countries but not yet in Mauritius. We need to work on that.

Programming is the art of taking a problem, understanding it thoroughly and creating a solution in the form of a computer program which can then be used on a computer, a smartphone, a tablet, an embedded device, etc. Without programmers, there would be no ATMs, no phones, no TV, no Internet, no YouTube, no video games, no modern cars, no airplanes, etc. Major companies such as Microsoft, Oracle, Yahoo!, Google and Facebook were created by programmers and are still managed by them.

We, programmers, are the ones which make your world interesting, nice and simple.