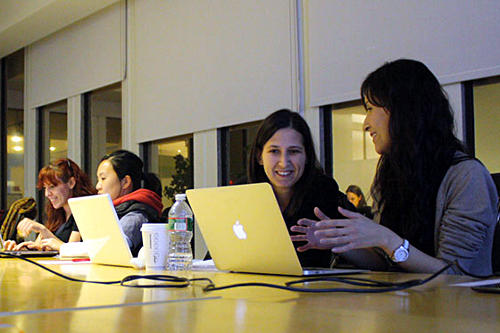 A lot of people learn Java while studying and, while they understand the basics, they do not become proficient Java programmers capable of building complex software applications.

Java is a complex and powerful programming platform and there are a number of reasons why mastering it is important:

Java is platform-independent. Whether you are a company or an individual, using Java gives you the possibility to write a single codebase and run that on numerous platforms.

Java has a rich API (such as Collections, Concurrency Utilities, Generics) and useful conventions (such as JavaBeans, Object-Orientation and Programming to Interfaces). Someone who masters these aspects of Java is more productive and efficient in creating and maintaining complex software applications.

Interestingly, this set of skills is easily transposable to other programming environments such as C#, C++, Python, etc. Learning Java properly makes a better programmer.

There are more than 1,000,000 Android applications on Google Play with over 50 billion downloads. Android is used by major smartphone and tablet manufacturers such as Samsung, Sony, LG, HTC and Motorola. Most Android apps are written in Java.

Given that there are approximately one billion Android devices in the world, this makes the Android platform a real business opportunity for creating and selling apps on Google Play.

Organisations and businesses, all over the world, are adopting Android devices to complement their existing IT infrastructure. It is therefore becoming more and more important for developers to acquire knowledge and skills in Android app development. In other words, more and more developers need to be Java developers.

Many companies are constantly looking for programmers proficient with Java EE. Of course, the first step towards mastering Java EE is to master Java.

If you are dreaming of a career in software development, whether for mobile or enterprise applications, being proficient in Java will boost your chance of securing a great job.