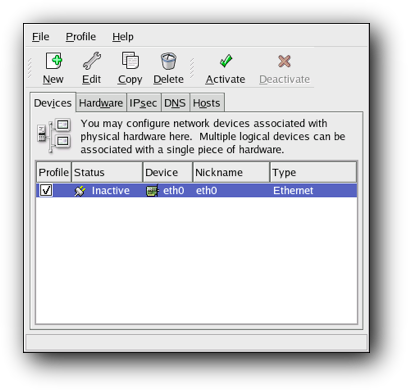 TCP and IP form part of a set of protocols called the Internet Protocol Suite (which consists of four layers: Link, Internet, Transport and Application)

IP (which stands for Internet Protocol requires hosts to be given IP addresses and then can route packets among them.

TCP (which stands for Transmission Control Protocol) setup a virtual circuit between two hosts. Data of arbitrary size can then be sent across this circuit using the segmentation and reassembling capabilities of TCP. Other Transport protocols include UDP and ICMP.

To fully understand how networking works in Linux, it is important to know the following commands:

In Linux, TCP/IP networking is configured either graphically or using the command line.