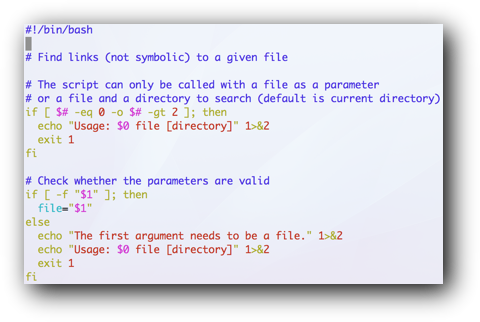 Even though Linux has a lot of commands, sometimes it is necessary to write simple (and some not so simple) scripts when we have to automate jobs.

The Bash shell is capable of running scripts and it also possible to write scripts in the various programming languages that exist in Linux (such as AWK, Python and Ruby).

The following scripts need to be written and tested: