You are here: Home / Topic / Linux and the boot process 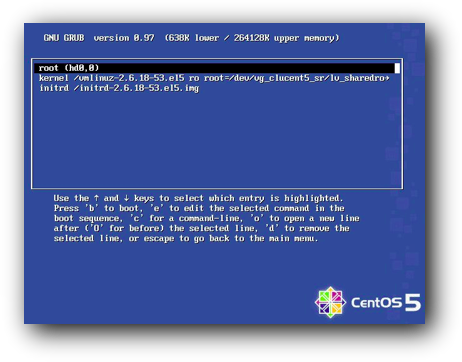 When a computer is switched on, the following happens:

A system administrator should know how to:

Of course, the system administrator should also know how to reboot and shutdown the computer.